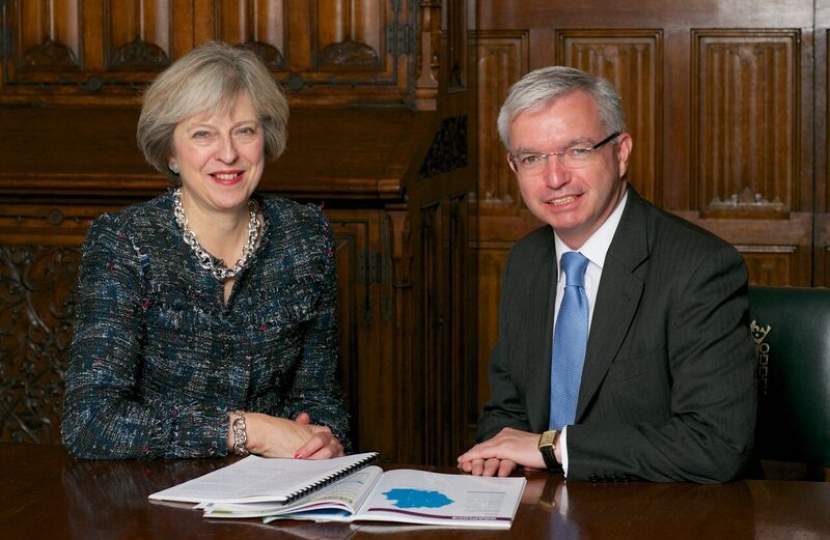 Fylde MP Mark Menzies has backed Prime Minister Theresa May ahead of a leadership vote.

And he called on his fellow MPs to concede there is no perfect 'Brexit' and that compromise is a necessity on all sides of the debate.

He said: "I fully support the Prime Minister in the difficult endeavour of leading us through Brexit, and I expect her to win this vote today.

"The different sides of the Brexit argument are so diametrically opposed, it is impossible to get consensus.

"Yet the Prime Minister has managed to carve us out a deal which means we will leave the European Union as mandated the British people. We will be able to trade on our terms. We will have control of our borders.

"And we will still be able to do business with the EU - our closest neighbour and biggest trade partner.

"It is time for those on all sides of the Brexit debate to realise that we have to have compromise to get the best deal for everyone.

"Crying foul because the deal does not match perfectly each individual's vision of Brexit is unhelpful and unreasonable.

"Challenging the authority of the Prime Minister at such a vital time sends out all of the wrong messages to other world leaders.

"That is why I am supporting the Prime Minister, and I thank the large number of constituents who have contacted me to show their support for her by a huge margin."

Storm Ciara has caused chaos across the country – it is the biggest storm we have seen for years.