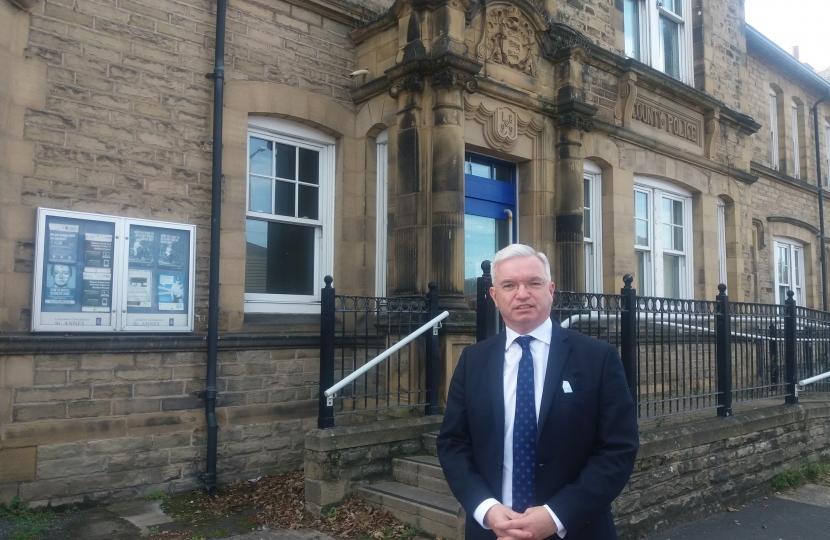 Mr Menzies made the call following Prime Minister Boris Johnson’s pledge to put 20,000 police officers back on the streets.

It’s understood Lancashire is already set to get some 200 additional officers and further support staff.

Mr Menzies said: “Following the Prime Minister’s announcement that we are to get another 20,000 police officers, I’m campaigning and working with the Police and Crime Commissioner to get as many of those officers not just in Lancashire, but here in Fylde.

“As part of that I want somewhere in Fylde for those officers to be based and there is no better place for them than St Annes Police Station which I want to see reopened and reinstated.

“It is vital our officers have a base in Fylde from which to operate.

“I want to see a significant increase in the numbers of officers policing our streets, and I want St Annes Police Station open again for them to operate out of.”