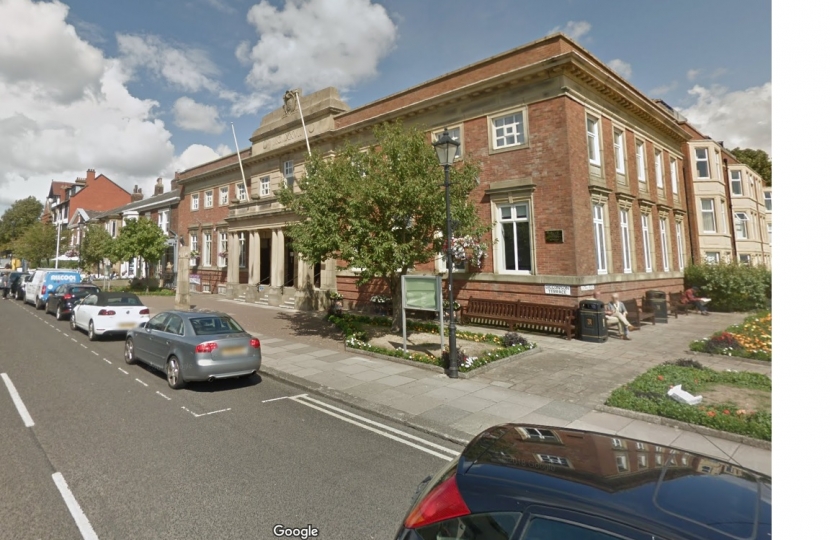 Mr Menzies wrote to the chief executive of Lancashire County Council following the reopening of St Annes Library to ask why the process to re-establish a library in Lytham was taking so long.

He said: "I'm delighted to see St Annes library reopened after a substantial investment to bring it back into repair.

"But I am concerned at the apparent lack of action to get Lytham's Library back open.

"County councillors backed plans to put the library in Lytham Assembly Rooms back in June last year and I understand no deal has yet been signed to move the library into the premises."

Now Mr Menzies is demanding the plans for Lytham Library be realised.
In his letter he states: "We promised the people of Lytham their library back. It is imperative we get the facility reopened as soon as possible.

"I have been made aware that the county council is yet to even sign a legal agreement to place the service in the building. When is this likely to happen and what is the delay? We made a pledge to get this library back open, and county councillors voted nine months ago to place the library in the Assembly Rooms."

Mr Menzies has also questioned why the county authority is still paying for its previous premises in the Institute in Clifton Street, after it left them some 18 months ago.

The MP campaigned to have the library reinstated in Lytham Institute and backed the Friends of Lytham Library and Institute's bid to turn the venue into a library and community centre.

However, Lancashire county councillors opted to place the library in the Assembly Rooms instead.