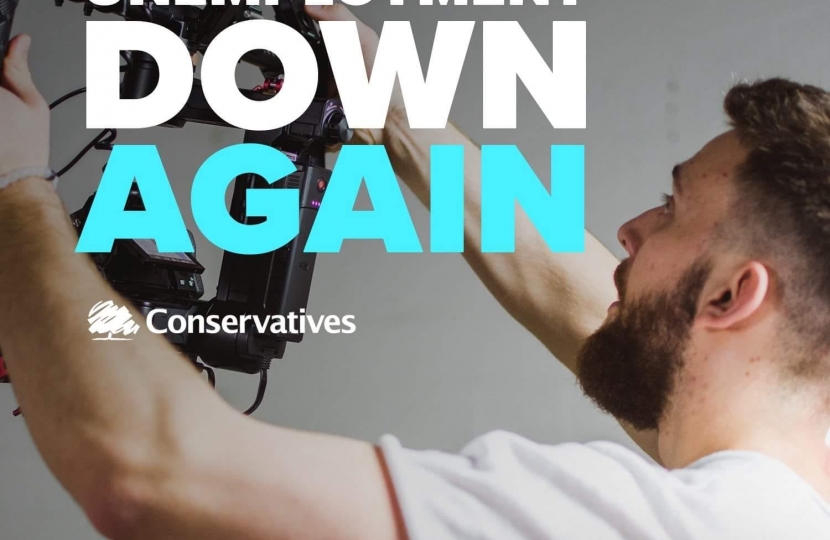 Fylde MP Mark Menzies has congratulated jobseekers and employers for Fylde's continued employment success.
The number of unemployed people in Fylde fell to 625 in August - 85 lower than the previous year, and 30 lower than last month.
The number of Jobseekers Allowance claimants aged 18 to 24 also fell to 95 - 30 lower than the same time last year.
Mr Menzies said: "Let us not forget that behind every one of these numbers is a person.
"There is no greater feeling than when you've been out of work and you are able to find employment again.
"I say a huge thank-you to the employers in Fylde who are taking on our residents, and also to those dedicated Jobseekers and the staff helping them back into work.
"These figures are great news for Fylde."
Fylde's employment rate is 1.7 per cent of the economically active population aged 16-64. The equivalent UK claimant rate was 2.9 per cent.
The UK unemployment rate, which includes people not claiming benefits and is estimated from survey data, was four per cent in May to July 2018.