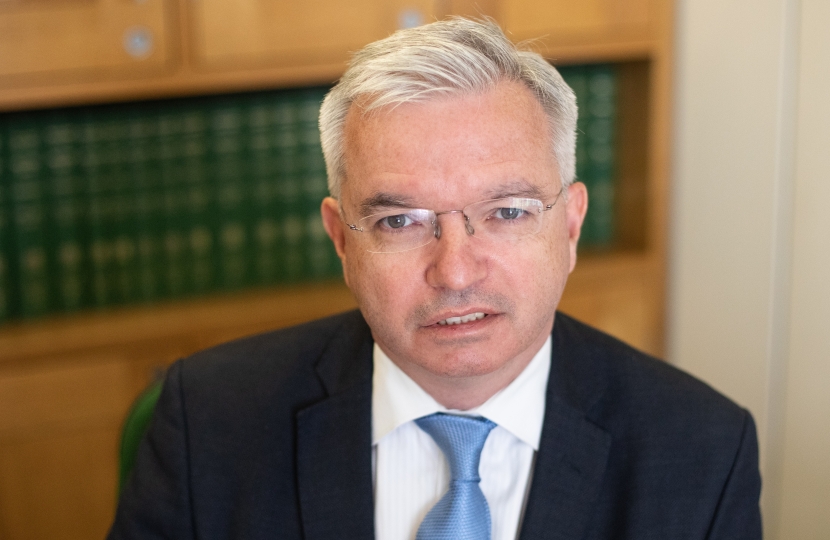 Secretary of State for Business Kwasi Kwarteng confirmed the industry has been halted and will not be allowed to restart before a full investigation into a 2.9MI seismic tremor is fully investigated by the Oil and Gas Authority.

He made the comments in a response to Mark Menzies MP, who wrote to him calling for a full cessation of the shale gas industry in Fylde following the tremor.

Secretary of State for Business Kwasi Kwarteng wrote: “I am grateful to you for taking the time to write about this important matter.

“I recognise you and your constituents’ concerns about the recent seismic events in the Fylde. You are right to point out we have developed our regulatory protections considerably over the past decade, building on what we have learned from the first hydraulic fracturing operations in 2011.

“The Government has been clear that shale development must be safe and environmentally sound, maintaining the very highest safety and environmental standards, which we have established as world leaders in safely extracting oil and gas over decades.

“The Oil and Gas Authority recently announced that operations at Preston New Road are suspended, pending further extensive investigations which now must be undertaken by Cuadrilla. Data from these investigations will assist the OGA’s full consideration of whether the assumptions and mitigations in Cuadrilla’s PNR 2 Hydraulic Fracture Plan continue to be appropriate to manage the risk of induced seismicity at the Preston New Road site.

“Hydraulic fracturing operations will remain suspended until the OGA’s considerations are complete.”

Mr Menzies said: “I am pleased to see activity suspended while a thorough investigation is carried out.

“An event of 2.9MI is simply far too high to countenance and I believe the shale in Fylde is not suitable for the development of a shale gas industry.

“I campaigned long and hard for regulations on this industry, including the traffic light system which forces the process to stop if tremors above 0.5MI are detected.

“I am glad to see those regulations worked and that the independent regulator, which I also campaigned for, is now carrying out a full and proper investigation.”

It has been Nuclear Week in Parliament and following the Westminster Hall debate I held last week, I again met up with workers and apprentices from Springfields.