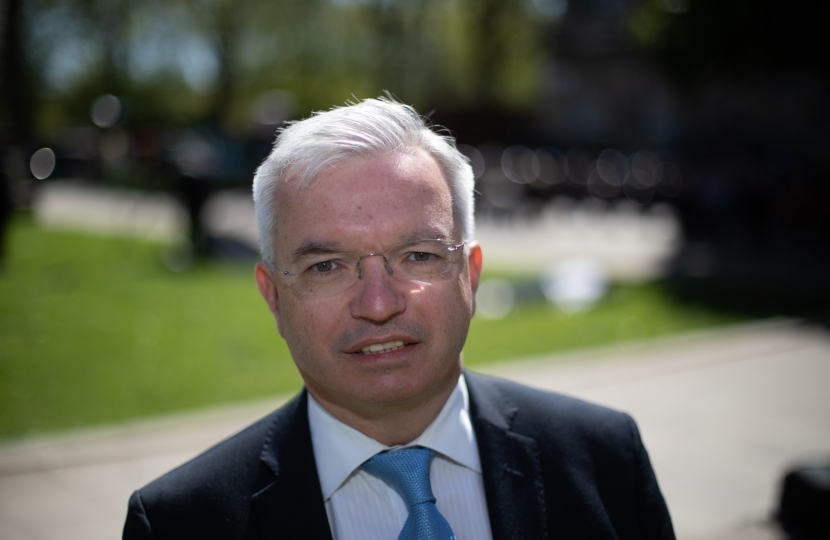 Fylde MP Mark Menzies has welcomed a drop in the unemployment rate in Fylde again.

That figure represents 1.8 per cent of the economically active population aged 16 to 64, compared to a UK rate of 2.8 per cent.

Fylde MP Mark Menzies said: "Unemployment has fallen in Fylde, and it pleases me to see the number of young people claiming unemployment benefits falling at an even higher rate.

"Our employment rate is higher than most areas of the UK but that does not mean I'll be complacent.

"I will continue fighting for my constituents; helping BAE Systems win more orders from abroad, helping Springfields win contracts to supply nuclear fuel, and meeting with business owners to examine opportunities to grow their businesses further."

The UK unemployment rate, which includes people not claiming benefits and is estimated from survey data, was 4.2 per cent in February to April 2018.