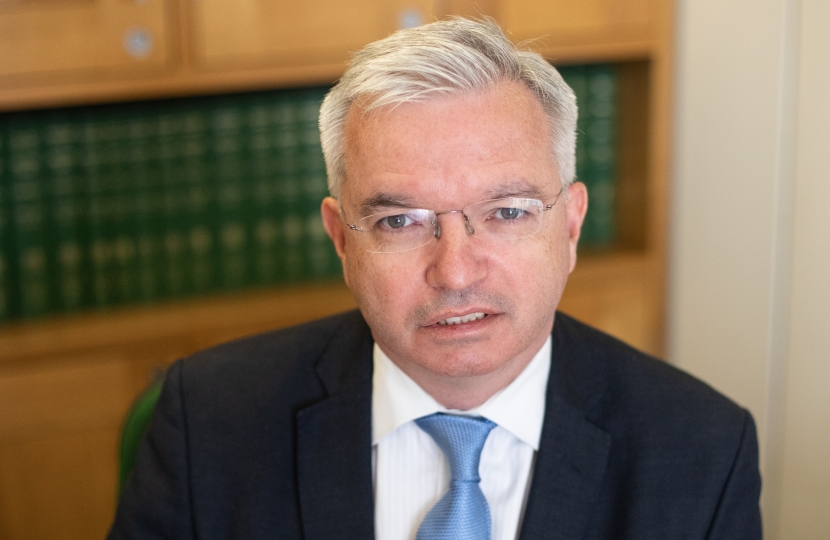 Mr Menzies previously discussed the need for a station in Cottam with Transport for the North.

He said: "This great news for Cottam residents. This is a scheme I backed and raised with Transport for the North. Along with the new Preston West Distributor Road, we now have huge investment in Cottam as part of the Government’s push to level up the country.

“Better road and rail links give people more opportunities and a better quality of life and I’m delighted to see another successful multi-million pound scheme in Fylde; we are also going to see a new £10 million sewer system installed with United Utilities set to start on work in the next 12 months.

"This new station will also boost the prospects of the South Fylde line where I have been calling for a passing loop to be installed. Transport for the North want to see services doubled on the line, so I hope to see even more improvements in the near future."

The funding for Cottam Station, announced in Chancellor Rishi Sunak’s Budget, will be provided through the Transforming Cities Fund, for the station on the Preston-Blackpool line.

Trevor Hart, Conservative candidate for Cottam in the 2020 Preston City Council Elections said: “As a former councillor for Cottam over 11 years and a community campaigner, I am delighted by this news.

“Local residents have been deprived of infrastructure and services in this part of Preston for far too long - today’s announcement will ensure many of the residents I speak up for will be able to access Preston Town Centre and the Fylde in the near future.

“I’d like to thank Mark Menzies MP for his continued support in delivering for Cottam residents."

Chancellor Rishi Sunak added: “We are making record investments in infrastructure, the NHS and public services to bring security today and a plan for prosperity tomorrow so we can unleash the potential of people across the country.

“But most of all, this Budget proves we are a Government that tackles the big issues and gets things done. And we will continue to get things done to ensure opportunity is there for everyone in every corner of the country.”

The Budget marks the start of record level of investment in the people’s priorities - infrastructure, the NHS and public services – to ensure the promises in the General Election in December are kept and the potential of every part of the United Kingdom, including the North West, is unleashed.

Increases in the National Insurance threshold and the National Living Wage announced today will mean families keep more of the money they earn, while tens of millions of pounds of investment in the region’s roads, rail, housing, broadband and flood defences will ensure everyone can have the same chances and opportunities in life wherever they live.

Thanks to the measures taken today, someone working full-time on the minimum wage in the North West will be over £5,200 better off compared to ten years ago when the Conservatives’ came into office.