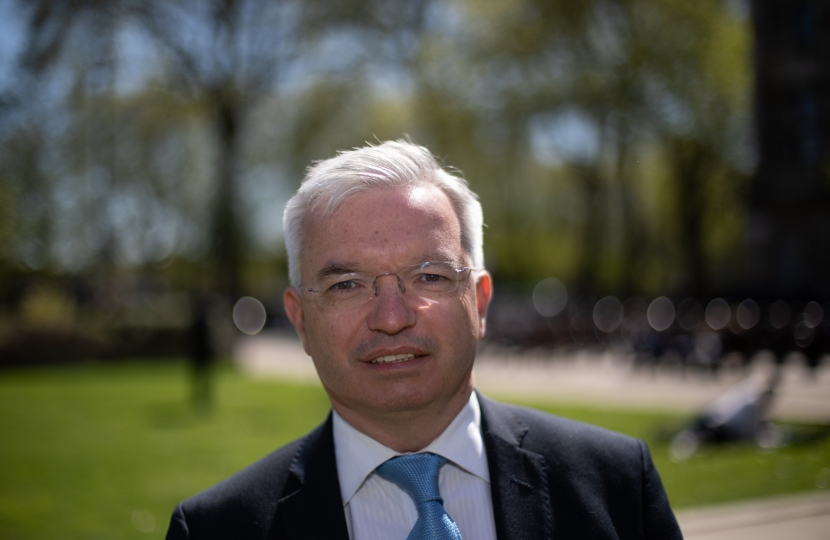 Unemployment has fallen in Fylde again.

Fylde MP Mark Menzies has welcomed the figures, which show 655 unemployed claimants in the constituency in June 2018.

The figures also revealed the number of 18 to 24-year-olds claiming unemployment benefit has fallen by 20 year-on-year, to 95.

Mr Menzies said: "These are good figures - I am delighted to see fewer people out of work, and I am particularly pleased to see the reduction in young people not working.

"Our claimant rate is just 1.7 per cent of the economically active population aged 16 to 64, compared to around 2.8 per cent across the UK.

"Unemployment is now at its lowest level since 1975, the number of people in work is at a record high, and wages are rising faster than prices.

"These figures show we are creating jobs and opportunities to help people get on in life and build a better future for themselves and their families."

In stark contrast to: