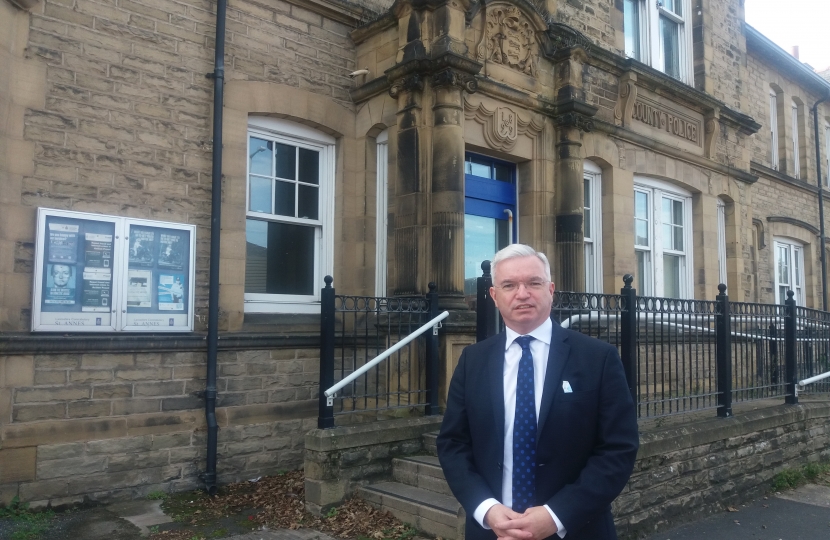 Judges will be given the power to make sure offenders who are responsible for alcohol-fuelled crimes remain sober after conviction through the use of sobriety ankle tags.

Following a series of pilot tests across the country, including in London while Boris Johnson was Mayor, the tags have been a success and helped reduce reoffending.

The London pilot, which put an ankle bracelet on offenders whose crimes were influenced by alcohol, had a 92 per cent compliance rate.

A similar scheme in Hull was hailed a success and a further pilot finished in London last year.

Fylde MP Mark Menzies said: “Alcohol-fuelled crime is a scourge and a massive burden not only on the police and courts, but often other emergency services and the NHS.

“They cost taxpayers billions of pounds every year, so I welcome the move to bar prolific offenders from drinking and causing further nuisance.

“Around 40 per cent of violent crime is linked to alcohol consumption, as well as huge amounts of petty crime and nuisance – these tags may well help break a cycle of criminality, make our streets safer, and take pressure of the emergency services.”

The tags perform around-the-clock monitoring of alcohol consumption. If they drink again, breaching their alcohol abstinence order, they can be returned to court for further sanctions.

The pilot schemes have also shown the tags help offenders understand the impact drinking alcohol can have on their behaviour – helping to reduce reoffending.