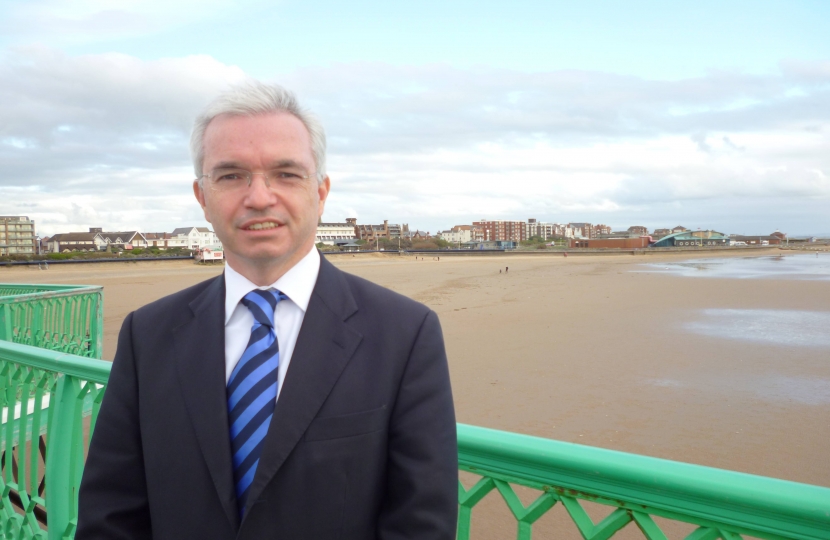 Fylde MP Mark Menzies has blasted the BBC for reneging on a deal to fund free TV licences for the over 75s.

The BBC this week announced only single pensioners who qualify for Pension Credit would be eligible for a free licence.

Mr Menzies said: “This is appalling from the BBC.

“When the BBC signed up to the license fee settlement, it was part of the agreement that they assumed responsibility to fund licences for the over 75s; in turn they were relieved of other obligations such as broadband funding and were given guaranteed annual increases in the licence fee.

“For them to go back on funding the over 75 licences now is terrible, particularly at a time when I do not see the BBC tackling the clear largesse in the organisation.

“Once again it appears a metropolitan elite are taking decisions themselves; this is an organisation now in desperate need of an overhaul.”

Mr Menzies, vice-chairman of the All Party Parliamentary Group on the BBC, previously wrote to the Corporation to object to any suggestions of removing free licences for the over 75s.

In his letter he pointed out the BBC is not maximising the commercial opportunities afforded it by a vast back catalogue.

He wrote: “It is critically important that the over 75s retain a free TV license and I do not support any change to the eligibility criteria of free licenses.

“I am more than aware there is plenty of scope for the BBC to find the money to fund these licences. The BBC has not come anywhere near close to maximizing the financial return of its huge back catalogue of programming.

“The roaring success of Amazon Prime, Netflix, Hulu and other such services are proof positive that good television and content sells well – and the BBC has plenty of good content. The BBC must first look to maximise its earnings from its back catalogue – and there is plenty of money to be made there – before looking to take free licences away from older people.

“When I read the BBC’s ‘range of options’ and its two reports on over 75 licence provision, I am more than disappointed to see none of the suggested options looked into raising revenue elsewhere to cover this cost. These reports have been written to fulfil a brief set by the BBC. They do not step back and look at the wider picture. If the BBC’s only suggestions to plug a funding gap is to make cuts or charges to elderly pensioners, I fear there is a real lack of financial acumen and vision which perhaps needs further investigation.”