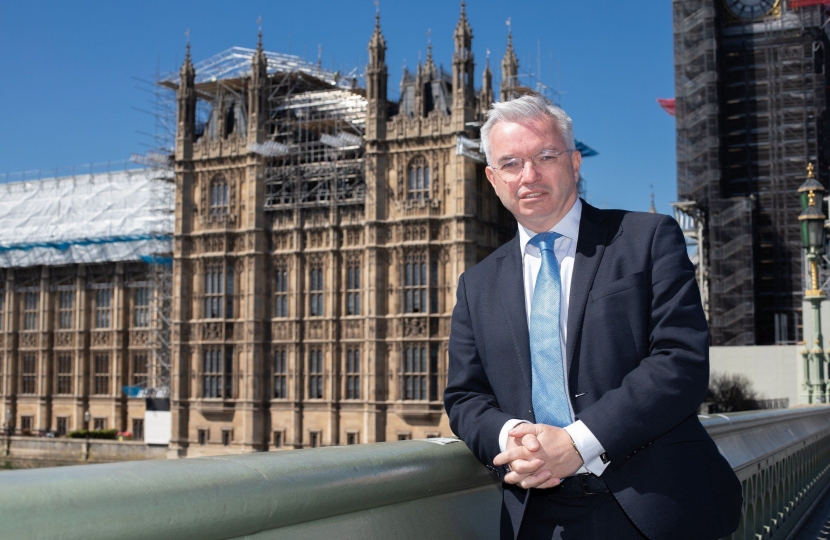 Mark Menzies MP has welcomed the election of Boris Johnson - and has called on his colleagues to unite behind the new Conservative Party leader.

Mr Menzies, MP for Fylde, said: "I hope my Parliamentary colleagues will unite behind Boris Johnson following his election as leader of the Conservative Party.

"I supported Boris as it is vital we appoint someone who I believe can get Brexit over the line.

"This is a huge piece of legislation, and it needs to get through Parliament for two reasons.

"First and foremost, we voted to leave the European Union and that must happen. Here in Fylde that vote was 57 to 43 percent in favour of leaving the EU – and Parliament must act on that.

"Secondly, we need to get it through Parliament so that we can refocus on other matters important to the UK. We need to be debating education funding, the NHS, social care funding and much more. Getting Brexit done and dusted will allow us to do just that.

"I was delighted to hear Boris mention increasing police numbers, making further improvements to education, and infrastructure projects in his speech. These policies are an ambitious Conservative programme of government."