Mark Menzies MP calls for end to fracking in Fylde 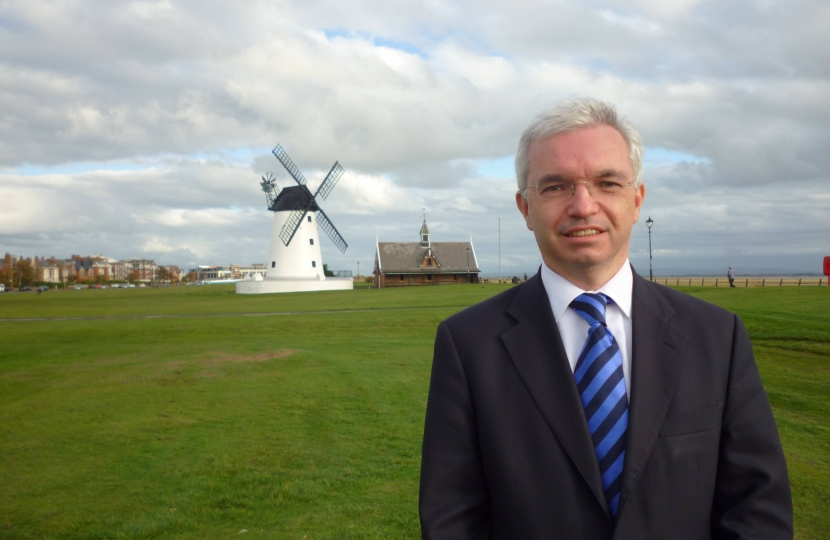 Fylde MP Mark Menzies has called for a cessation of hydraulic fracturing in Fylde following an earth tremor measuring 2.9MI on the Richter Scale.

The industry must suspend fracking if a quake of magnitude 0.5MI or higher is recorded.

Mr Menzies said: “Throughout my time as the Member of Parliament for Fylde I have called for stringent and robust regulation of the shale gas industry to ensure the safety of local residents.

“This has led to a number of regulations being implemented, including the Traffic Light System for monitoring seismicity.

“The TLS limit, which was decided with input from the shale gas industry, is set at 0.5Ml - a level which ensures the safety of local residents and their properties.

“Since hydraulic fracturing activities begun at Preston New Road we have seen these regulations in action several times, forcing the operators Cuadrilla, to pause activities for 18 hours and check all seismicity is in line with their hydraulic fracture plan before they can resume. But also and crucially, releasing this information to the public and keeping the local community informed.

“It was for the industry to show that they could operate within these parameters, which they have been unable to do.

“It is now clear that hydraulic fracturing is not suitable for Fylde or the people of Fylde and I will be writing to Ministers and the Oil and Gas Authority to call for full cessation of the shale gas industry operating on the Fylde Coast.”

A dangerous Fylde road must be made safe as soon as possible.

That’s the message from Fylde MP Mark Menzies and Coun Bobby Rigby after the duo walked the length of Cropper Road.