My Week In Westminster 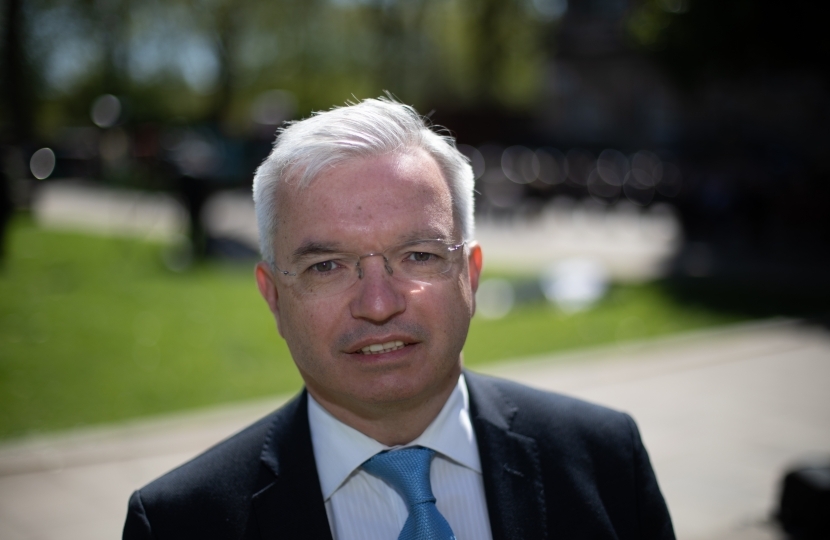 I am pleased to see the Prime Minister already making good on his leadership election promises - especially when it comes to Brexit and his support for the NHS.

Boris Johnson was quite clear during the campaign that we would leave the European Union on October 31 - preferably with a deal, but if needs be we will leave without.

In the past few days he has met with five of Northern Ireland's biggest political parties to ensure they have no doubt this will be the case, and that he will not stand for any physical border infrastructure or checks. In other words, the Government is fully behind the Good Friday Agreement.

I was also delighted to see the Prime Minister announce a £1.8 billion cash injection for the NHS to ensure frontline services have the funding they need.

I will be following up with the Secretary of State for Health and Social Care to ensure our local hospitals receive their fair share.

The Governments funding settlement is now considerably more than the 2.2% yearly increase Labour had pledged for the NHS in their 2017 manifesto at 3.4% per year. The Conservative party have successfully maintained the NHS for 43 of its 70 years and will continue to champion free at the point of use healthcare for the British public.

The Prime Minister also opened the first meeting of the National Policing Board, which will drive forward the Government’s commitment to recruit 20,000 new police officers during the next three years. The Board brings together senior police leaders and government and discussed the practicalities of hiring up to 6,000 officers in the first year.

Many people scoffed when they heard him pledge 20,000 new police officers, but here is proof positive he meant what he said.

I was disappointed to receive the news that St Annes Kite Festival, which was due to take place this weekend, has had to be cancelled due to severe weather warnings.

The organisers have worked tirelessly this year to stage the now internationally recognised festival which would have attracted thousands of visitors to the area. This is clearly a blow for the team, however the safety of the public must come first and I can only urge those who were due to attend to make the most of what Fylde still has to offer.

This week we also received the sad news of the passing of local entertainment legend Joe Longthorn – it was always a pleasure to be in Joe’s company and he will be greatly missed by many. My thoughts are with his family and friends.