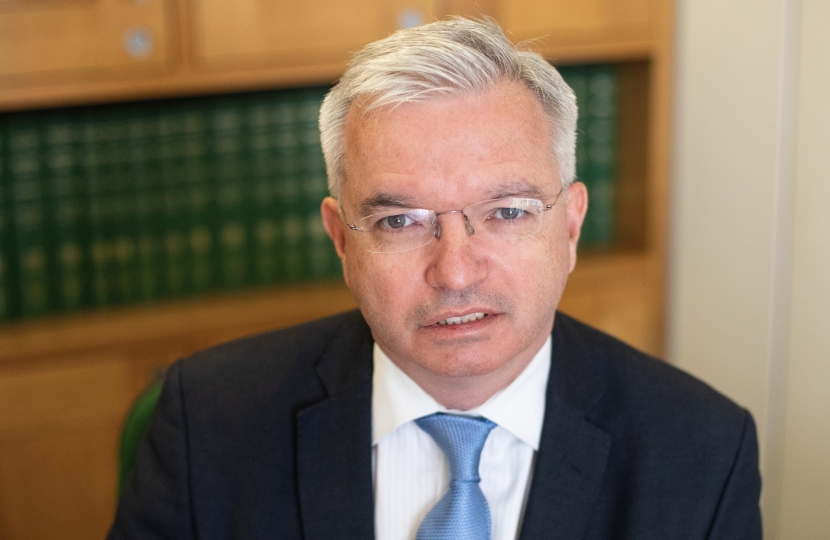 Brexit is obviously dominating the agenda in Parliament as we now debate new options on a way to leave the European Union.

I’m doing everything I can to honour the will of people in Fylde in order that we can leave.

I have consistently voted for the Prime Minister’s deal; it would allow us to leave the EU, to make our own trade deals around the world, to give us control of our borders, and would give power back to the British people.

There are aspects of the deal I do not like, but I know this is the best chance for us to get out and we all need to accept there is no perfect deal to suit everyone.

After we have left, we can revisit any issues as we forge ahead in control of our own destiny.

I also opposed taking no deal off the table. Whether you want a no deal Brexit or not, telling the EU we will definitely accept a deal means we lost our biggest bargaining chip, and gave far more strength to the EU’s arm.

We continue voting this week on all manner of Brexit matters, but I fear the best chance we had of leaving the EU, and being in control of our trade and borders was with the Prime Minister’s deal.

The alternatives include caveats which mean we could stay tied to the EU for years to come. I’m preparing for the latest debates as I write this column.

While Brexit is dominating the political agenda in Parliament, my work as member of Parliament for residents in Fylde continues.

I met with Minister for Housing Kit Malthouse to discuss some of the funding arrangements for the M55 link road as the scheme progresses towards full construction, and to ask for further help for the residents of Lindsay Court in St Annes, who are facing bills of up to £30,000 per household. That amount is simply untenable to the vast majority of residents, and the minister and his team are looking at all funding options.

I also visited Blackpool Mosque to meet with residents from Fylde who use the Mosque for prayers on a Friday, a week on from the appalling terror attacks in New Zealand.

It was wonderful to hear messages of support had been sent from far and wide to the Imam and I was pleased to be able to speak and pass on our thoughts and prayers for the community.

There is no room in this world for hatred of any kind. Everyone should be able to go to their place of worship to pray in the knowledge they are safe.