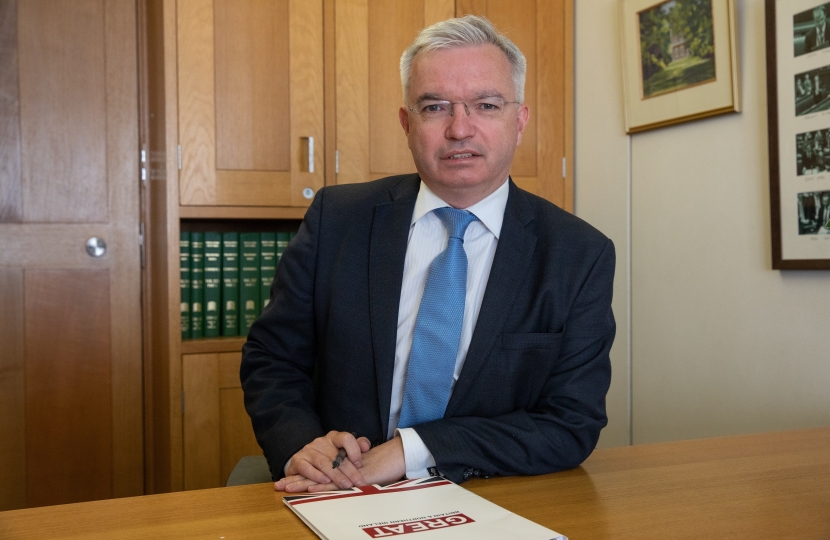 When we took over County Hall four years ago, the change was immediate. As a largely-Conservative area, Fylde was always ignored by the previous Labour administration and bore the brunt of its financial mismanagement.

We set about changing a lot of the wrongs we saw. The county’s huge debt pile has been managed and instead of heading for bankruptcy, the county is now in strong fiscal form. We reopened our libraries as promised, which had been closed out of spite in Fylde.

We also saw full engagement on the M55 link road and the scheme, ignored for years by the Labour group, finally came to fruition thanks to strong political support.

Now we have six Conservative councillors, who all campaigned tirelessly throughout the election period, and their work will benefit all residents of Fylde. I look forward to working with them to help get the results we need for our residents.

I am also delighted to see Andrew Snowden returned as the new Police and Crime Commissioner for Lancashire. The previous incumbent repeatedly hiked council tax on the promise of increased officer numbers – officers we never saw – and closed Lytham and St Annes Police Stations and the front counter in Kirkham. The only extra officers we have seen have been due to the Prime Minister’s funding package after he pledged to put 20,000 more police officers on the streets.

Lancashire County Council are now redesigning a crossing for the A585 in Kirkham.

I raised the issue with county after delays to the scheme. The funding had not been paid by some of the developers as part of their planning permission, but that has now been resolved and a redesigned junction is being drawn up, to help safely link the Kirkham triangle with town.

I am also pleased to see further progress on the South Fylde line, with Network Rail set to work on the capacity analysis for a passing loop. This work will look at the implications of putting two trains per hour on the line, notably with other services through Kirkham and Preston, including looking at platform space at Preston Station.