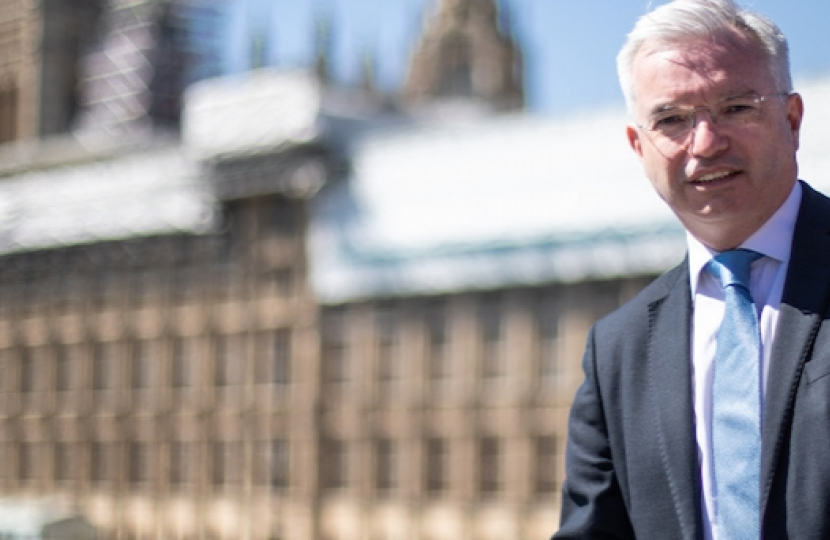 I am sad to see that our beaches have received a great deal of unwanted attention over the past week. The sands at St Annes and the estuary at Lytham are among the true natural gems of Fylde and it is important everything possible is done to protect them. The quality of bathing water is vital for our tourism economy and many businesses rely on visitors flocking to the beaches in the summer months.

It is difficult to judge how valid the claims made in some of these reports are but the headlines have been damaging and United Utilities and the Environment Agency clearly have questions to answer. It is not good enough to simply state that spills will happen without explaining at the same time what investment and innovation is planned to stop them. That is what I am now asking our water companies to do, to demonstrate they are ready to deliver improvements here in Fylde that will stop storm water being discharged at sea and in our rivers.

My focus, and the Government’s, is rightly on a push for upgrades and improvements in infrastructure to tackle this problem, with a clear and achievable timetable showing how this can be achieved. We need realistic and deliverable solutions and the Government will present its plan to Parliament in September which will include legally binding responsibilities for water companies.

Our beaches formed part of another big discussion I had this week, about regeneration in St Annes. I was pleased to meet with Francis Glare from consultants BDP to talk over the St Annes Regeneration Masterplan. Despite his arrival being delayed by a missed connection on the South Fylde line, another problem I am fighting to resolve, it was good to catch up with Francis, to understand his company’s vision and explain where I think it can be improved. I made clear the need for a document which encompasses the entire town centre as well as tourism locations along the Promenade and I was pleased my thoughts were taken onboard.

On Sunday I was at Clifton Gardens for an event commemorating the 40th anniversary of the Falklands conflict, an event made all the more poignant by the current crisis in Ukraine. For many veterans here in Fylde the war remains fresh in the memory and it is absolutely right that those who gave so much should be honoured.