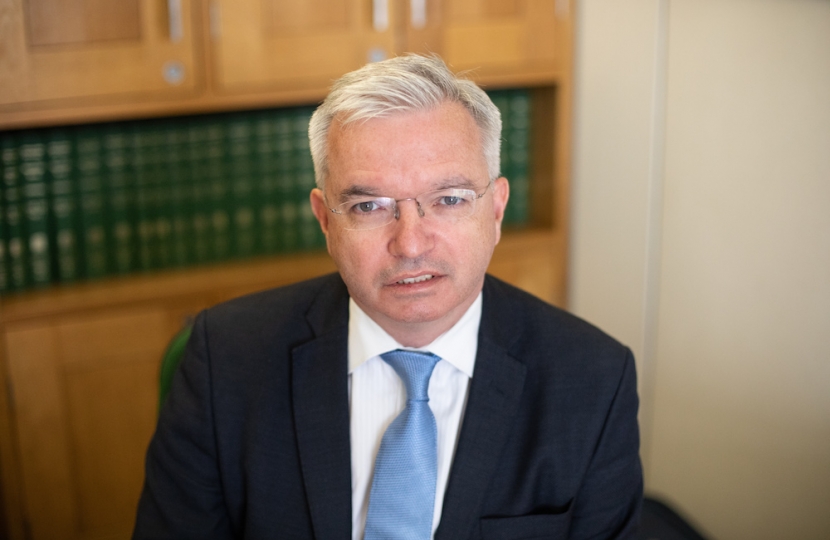 Fylde MP Mark Menzies has welcomed a fall in unemployment in Fylde.

The figures, released today by the Government, show a year-on-year and month-on-month fall in unemployment in the constituency.

The total number of unemployed claimants in Fylde constituency in April 2018 was 710.

“The Government has been steadfast in its bid to get Britain working again.

“We now have a record high employment rate in the UK of 75.6 per cent, and in Fylde, the total number of unemployed claimants is just 1.9 per cent.

“I’m even more delighted to see wages rise by 2.9 per cent – higher than inflation – putting more money in people’s pockets for all of their hard work.”

The unemployment rate in Fylde represents a rate of 1.9 per cent of the economically active population aged 16-64.

The equivalent UK claimant rate was 2.9 per cent. The UK unemployment rate, which includes people not claiming benefits and is estimated from survey data, was 4.2 per cent between January and March 2018.