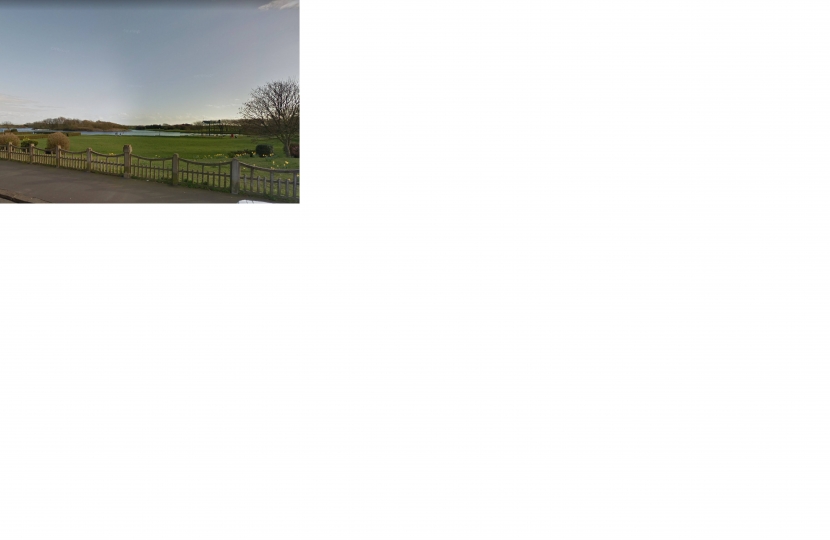 Fylde MP Mark Menzies has written to the Heritage Lottery Fund in full support of plans to restore Fairhaven Lake.

Mr Menzies wrote a letter of support for the Fylde Council bid which would see a major restoration and improvements at the top attraction.

The MP helped win an initial £165,500 from the Big Lottery Fund to develop the project, and now hopes to see a £1.5 million HLF bid agreed to fund the works.

Mr Menzies said: "I wrote to the Heritage Lottery Fund in full support of Fylde's plans for the major restoration and improvements at Fairhaven Lake.

"I'm delighted to see dementia-friendly aspects being built into the landscape around the park in the plans- this is something we will see more and more of in design and planning across the country, and it is fantastic to see it being adopted here already.

"I am also interested to see how the proposed Treasure Island Forest School will work on the lake's island - a great idea to use the centre of the park to educate youngsters.

"Fairhaven Lake is one of the jewels in Fylde's crown and I'm delighted to see the care and attention that has gone into these plans.

"The works will make the park accessible for all, introduce far more activities, improve current facilities and uncover some hidden gems from the past - most notably the Japanese garden."

The £1.5 million bid would be match-funded by other sources of income, and the works would complement the £24 million sea defences improvements being carried out along the coast.

Mr Menzies has also been in talks with United Utilities over the plans, following which the firm agreed both funding for the scheme, and extensive use of its designers and officers to help push the plan on.