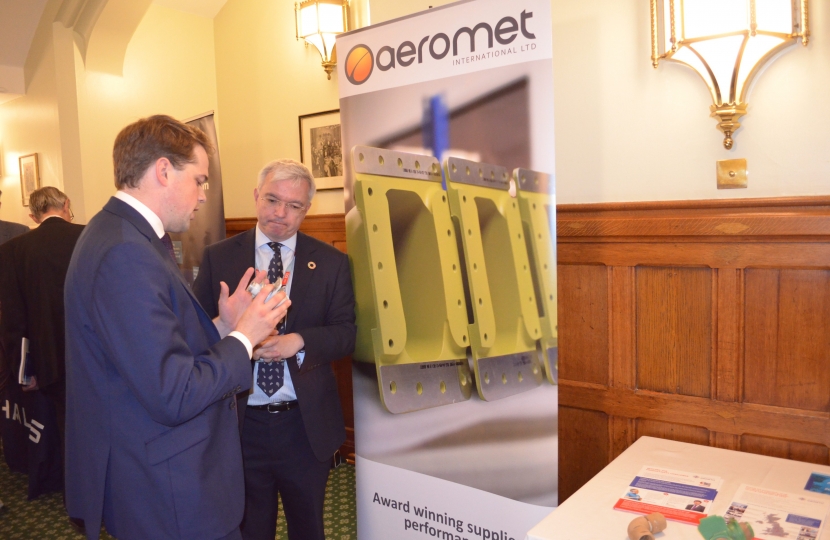 This week I had meetings at home in Fylde to discuss issues with leaseholds. I am truly shocked at the scale of the problem – with unscrupulous developers selling leaseholds on to third parties with impunity. Those third parties are then able to increase fees and introduce all manner of unfair charges for residents.

I have seen charges introduced by leaseholders for people to replace their boiler, to change carpets, to decorate, and in one new instance, a charge of more than £100 to simply ask the leasehold owner if any works will be subject to a charge.

Open spaces are another issue, with leasehold companies passing them to management companies which then issue further increasing charges for upkeep.

Parliament is legislating against this thanks to the All Party Parliamentary Group of which I am a member  – I am determined to stop this gravy train for unscrupulous developers and will be writing to more residents to ask for their experiences and thoughts.

I was delighted to hear the children at Heyhouses Primary School talk at an event to commemorate the 100th anniversary of the first non-stop trans-Atlantic flight by former Heyhouses pupil, Sir John Alcock.

He, and fellow serviceman Arthur Brown, flew direct from Newfoundland to Ireland in a daring challenge completed in a Vickers Vimy biplane.

It was lovely to hear not only the children recount this tale of endurance and danger, but also about how this feat inspired them.

It was clear the school still has Sir John Alcock’s story at heart, it was a pleasure to join in the celebration.

In Parliament, I attended an event to highlight the value of the UK aerospace to national prosperity through supporting local jobs and skills.

We were told about the Future Flight initiative, part of the Aerospace Sector Deal, which focuses on harnessing opportunities for the UK around electric and autonomous aircraft, urban mobility and the digitalisation of aviation.

The event highlighted the importance of the supply chain and SMEs to the UK’s aerospace industry – something I am well aware of given BAE Systems’ Warton plant.

I also attended an exhibition staged by the MS Society to see first-hand how close we are to treating this dreadful condition. There have been more than a dozen treatments for the relapsing form of MS, but more funding is needed to research further treatments, especially those which could slow or stop the progression of the disease.

This week we have more good news for pub fans in Fylde – the Eagle and Child is opening its doors in Weeton following a £750,000 refurbishment.

I’m aiming to visit the revamped pub this week and hope as many people as possible do the same to give it some real support.