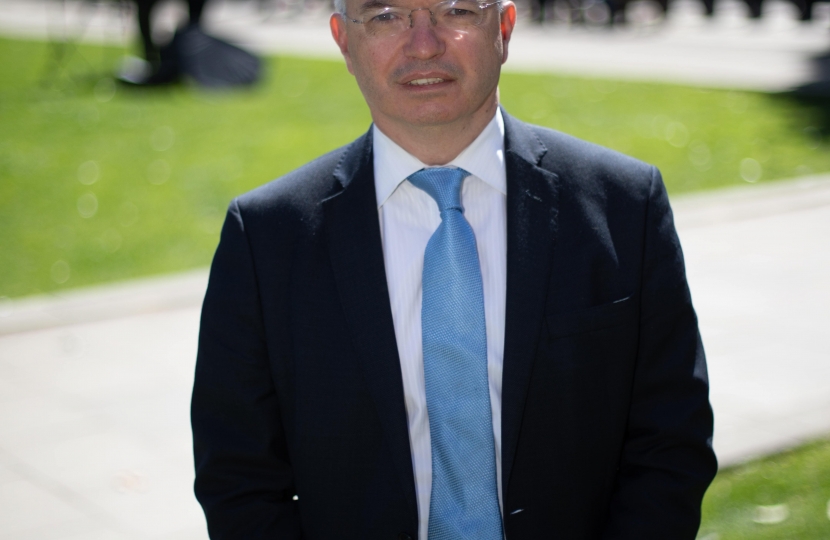 As I write this column, I’m getting ready for a meeting with both Northern Rail and Network Rail, and have a meeting planned with the Secretary of State for Transport.

There are too many cancelled services, late services, and bus replacement services for my constituents who rely on the train to get to and from work.

No rail journey should involve the constant trauma of wondering whether or not you will get to work on time, or to school to collect children.

I understand the temporary timetable has been altered again, and at least one bus replacement service was this week replaced with a minibus taxi. It is beyond a joke and questions must be answered, and services restored as quickly as possible.

I visited Blackpool Sixth Form principal Jill Grey this week to talk about the number of students from Fylde now attending.

There has been a large upswing in numbers in recent years, and we will see even more students attending in years to come.

The College is now in the top 10 per cent nationally for A Levels, and is joint top in the UK for its BTEC results.

And it was also good to hear of the strengthening ties between the College and schools in Fylde.

I have now written to ministers asking for the college to be awarded funding at the same, higher, level that schools receive for A Level students.

I also attended former Fylde Council leader David Eaves’ funeral on Monday. There was a strong turn-out from people off all political persuasions, and from organisations across the Fylde coast who wanted to pay tribute to a very well respected member of the community, and a real gentleman.

Later this week we will have an update on the latest situation with the M55 link road.

We are due to meet on Friday in St Annes and I expect to see the plans, talk with all the involved parties about where the funding is up to, and hear of any further issues related to the project.

I will, as ever, be calling for the quickest course of action to be taken to get this road built. There are a large number of projects ongoing to complete the road – for example, it even affects Blackpool Airport, which still fulfils a strategic air traffic control function. It will cost close to £1 million to move vital cabling for the airport as part of this road project.

It is a huge undertaking, incredibly complex, and has taken too long. I hope to update you all next week.